Best Ways to Know the Meaning of Online Engagement

HomemagazineBest Ways to Know the Meaning of Online Engagement 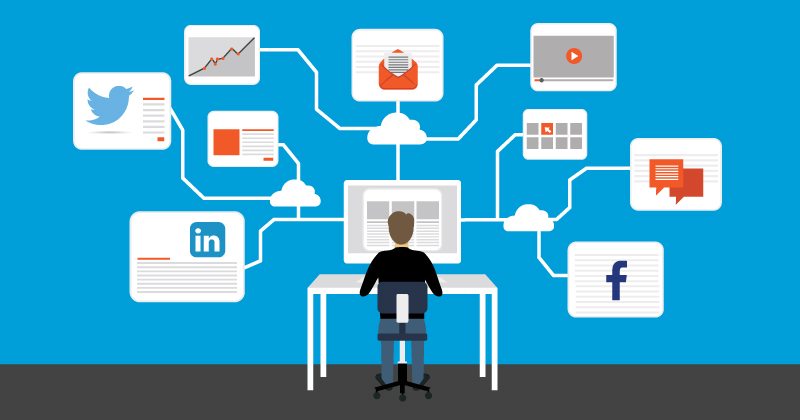 Making an impression on consumers through standard display advertising has become incredibly difficult. Not only is the landscape becoming more and more cluttered as brands compete for attention online, but 60% of Nigeria claim to dislike all types of online advertising, and ad blocking usage levels are remaining around 25%.

Similarly, according to data from Lumen’s eye-tracking panel only 12% of people actually look at online ads – let alone interact with them meaningfully. With attention becoming a progressively scarce commodity, brands are starting to ask themselves how they can more effectively use display to make meaningful connections with their intended audiences online. More importantly, they are looking for non-intrusive, budget-friendly ways to do this.

Measuring the success of digital advertising has historically been calculated using the wrong metrics. Simply aiming for as many impressions and clicks as possible won’t lead to a strong ROI. In fact, a recent study found that CTRs and ad effectiveness are negatively correlated, and as demonstrated by Lumen –  an ‘impression’ doesn’t necessarily mean a consumer has even noticed or engaged with an ad.

If a brand’s goal is to boost brand awareness and build a relationship with an audience then they need to know how best to grab their attention, and give them a thoughtful brand experience. Knowing that high-impact formats are three times more likely to be looked at and are looked at for five times longer than regular formats (Inskin Media and Lumen Research, 2017), we wanted to know if such formats could be used to boost the effectiveness of other ad formats across the rest of a media plan.

The study, conducted in partnership with eye-tracking specialists, Lumen Research, showed that high-impact ad formats attract fifteen times more attention than standard display formats. It also found that standard MPU formats attracted a lot more attention from viewers when they were preceded by a high-impact format, with the time consumers spent looking at the MPUs increasing by 39%.

Perhaps more significantly, the number of standard display ads that were looked at for a second or longer increased by a substantial 140%. When it comes to maximising value, getting people to look at your ad for more than a second is pivotal as beyond this point is where the brand and conversion magic begins. We found that 50% of people were able to remember the advertised brand after 1-2 seconds of visual engagement time, versus 35% between 0-1 seconds.

The research findings show that by introducing one high-impact format into the planning process, the effects of standard MPU formats were amplified across the board; viewers were found to be 27% more likely to view an MPU shown after a high-impact format.

There are two key take-outs from this that have important implications for the way we plan display campaigns. The first is confirmation of a direct link between visual engagement and campaign impact, and the second that high-impact formats can be used strategically to maximize the value of a campaign.

The days of chasing cheap inventory are over. By being strategic with the formats used, it is possible to supercharge online ad campaigns and their overall effectiveness. We always knew high-impact ad formats performed well on critical measures like attention, but we now know it’s time to start using them strategically to amplify the impact of standard advertising, and ultimately enhance overall campaign performance.